On Monday the 10 of September, the Waitaki Boys High School Polyfest group came to OIS to perform. Their performance was so unbelievable that everyone had their eyes on them the whole time. The group danced, sung and had students playing on the drums. Even though the music was so fast, the boys were amazing, dancing and keeping in time to the beat.

They came so that they could practise their performance in front of a live audience before they perform at the Otago Polyfest in Dunedin on Thursday the 13 of September, that's today!

It was cool to see some of the old OIS students from last year in the group. It was so entertaining that we would like it if they could come and perform for us again. 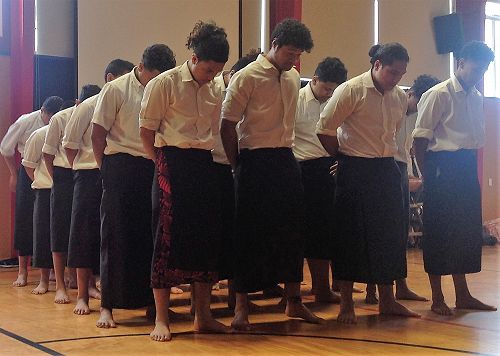 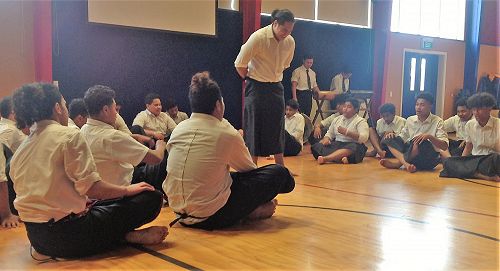 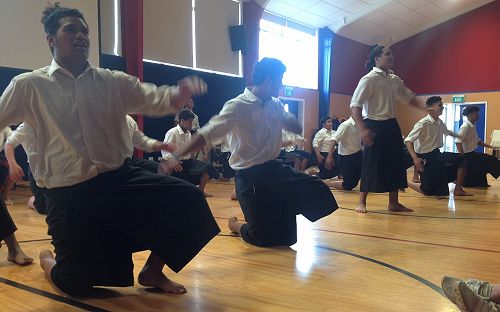 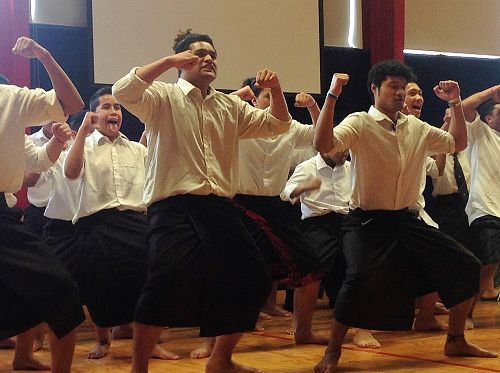