The OIS Penguins who were playing for 3rd and 4th in the Section 1 grade had a narrow loss to Weston by one point.

The OIS Thunder made the Intermediate Section 1 final against St Joseph's and lost by 7.

The OIS Nuggets had a great game against Papakaio in the Intermediate Section 2 final and won taking out first place overall.

At the prizegiving, we had three OIS students win awards for the overall competition. These awards are given to players across any team in the Intermediate grade:

We would like to take this opportunity to thank the many teachers, coaches, managers, referees and parents for your continued time, effort and encouragement given to our students. The positive support between you and school lays the foundation for success in all activities. 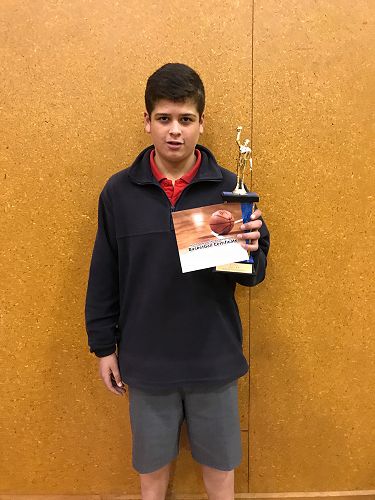 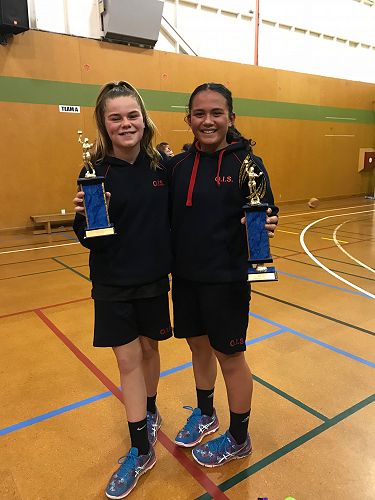 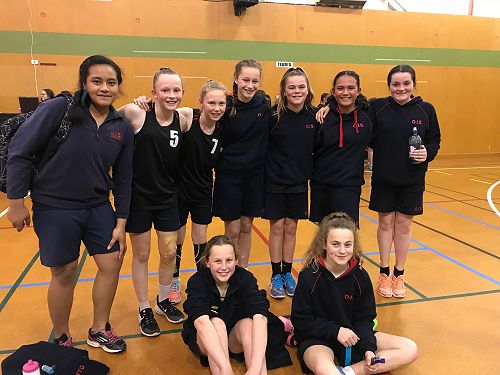