Hockey End of Season Round up...

The OIS Hockey season started off with two teams under the expert coaching of Lynne Parker and Anna Maxwell.

The intermediate grade had 6 teams and the competition was strong.

Our Red team had success throughout their Tuesday games and battled in the final against Papakaio. With a 2-2 draw by the end of the game, a "shoot out" was played in the final 8 seconds to determine the cup champions for the season ... we were so very close! Congratulations to Papakaio.

The Blue team went from strength to strength each week. Their final game was against the Southern Sharks and remained as a draw.

It was a thoroughly enjoyable season. Thank you to the parents, families and peers for coming along to support the teams. We look forward to another season next year. Big shout out to our coaches who took the teams to the next level! 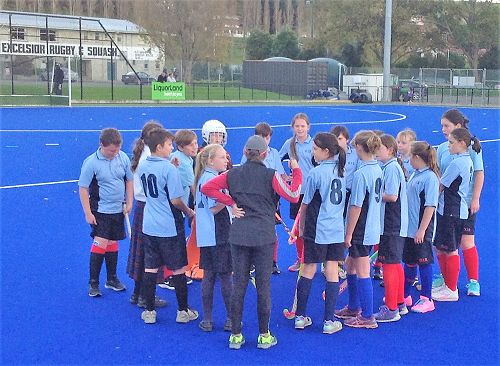 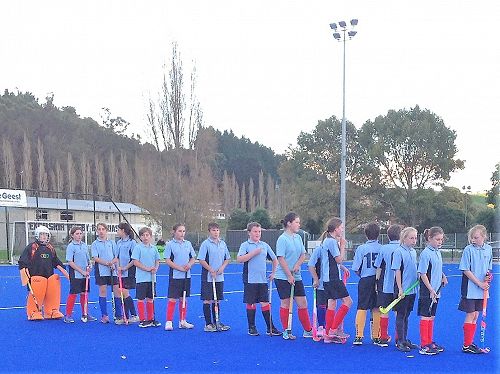 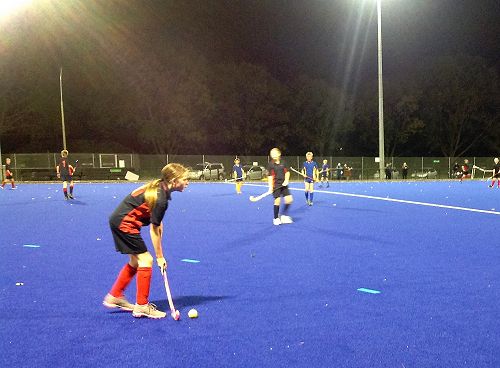