On Tuesday night two teams of OIS students participated in the Epro8 Challenge. This is the second year Oamaru Intermediate School has hosted the local heat and entered teams. The competition is an engineering and problem-solving race involving 800 schools throughout New Zealand.

During the event, the teams had to choose which challenges to undertake. The harder the challenge, the more points they earned. There was not enough time to complete every challenge so strategic thinking was required to know which ones to attempt to complete.

Our teams were the year 8 Arc n Sparks and year 7 Metal Mania. Both teams began by building beds and solar powered alarm clocks but then moved on in different directions with the year 8 team creating a motorised fire engine and the year 7 team focusing on electronics by developing the alarm clock to have a snooze effect.

At the end of the night, our two teams took out the top two places with the year 7 team placing first and the year 8 team finishing second. Both teams will now travel to the regional finals in Dunedin in mid August.

Preparation for this event has been extensive. Teams were selected during term two and have had a number of coaching sessions focusing on teamwork, communication, problem-solving and engineering.  They also visited Apex Engineering, who are our team sponsor.

Thank you to Mark Hay and the team at Apex Engineering, all the staff and parents that attended the event to support our students on such a  successful night. It really highlighted the strong support we have for our school and students. 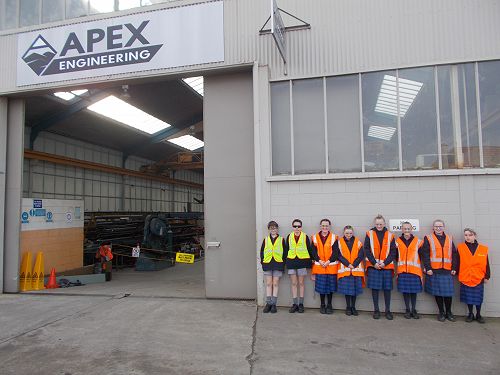 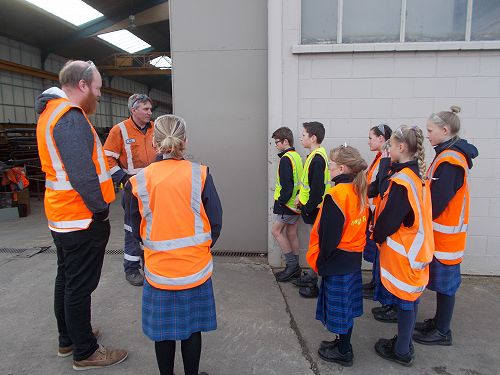 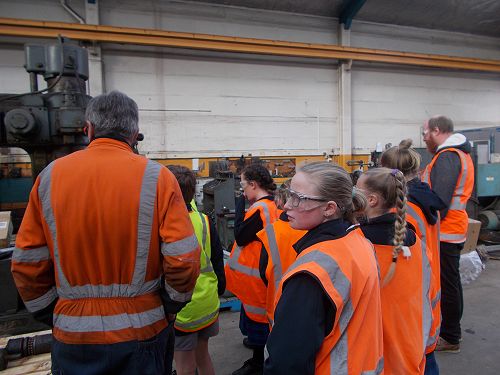 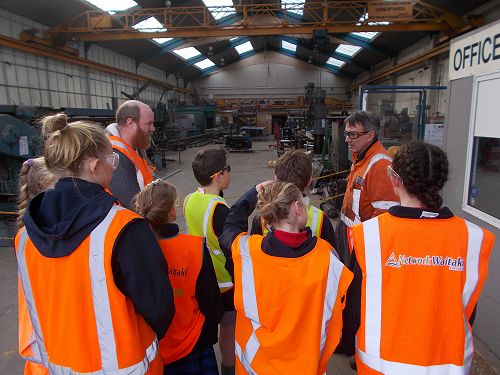 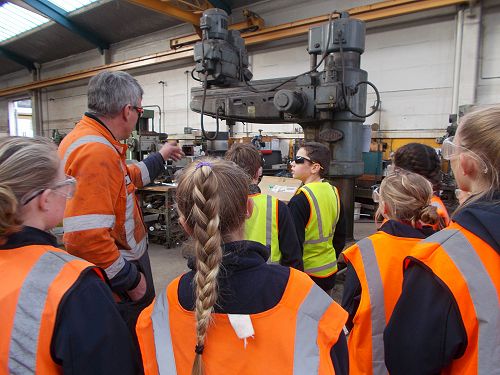 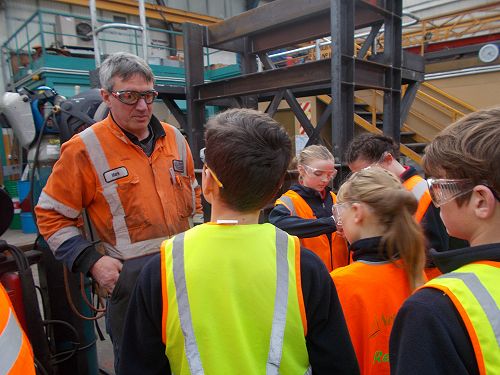 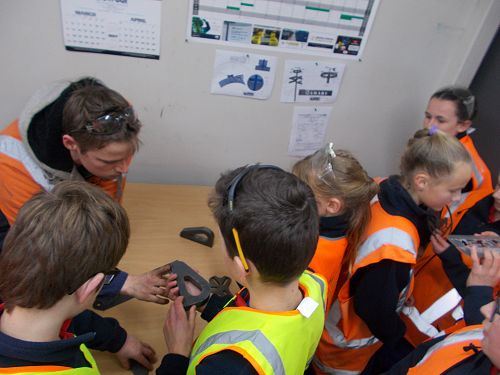 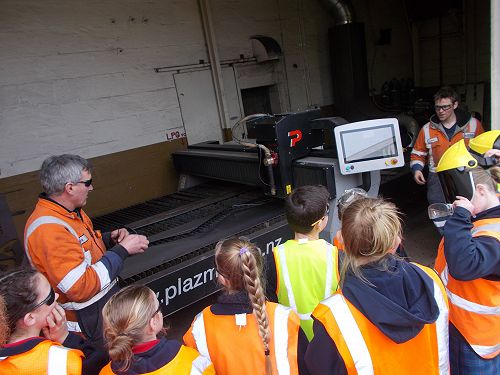 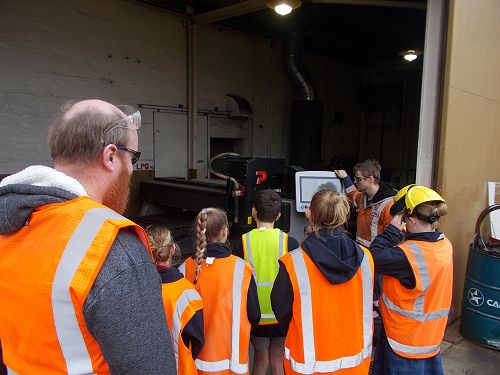 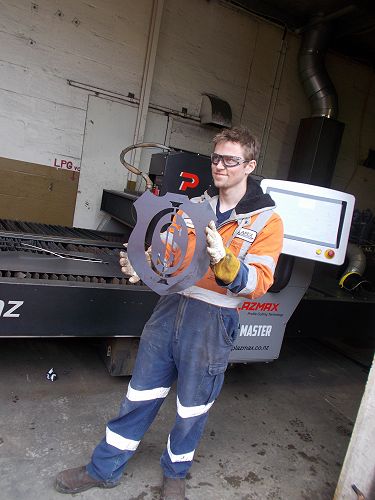 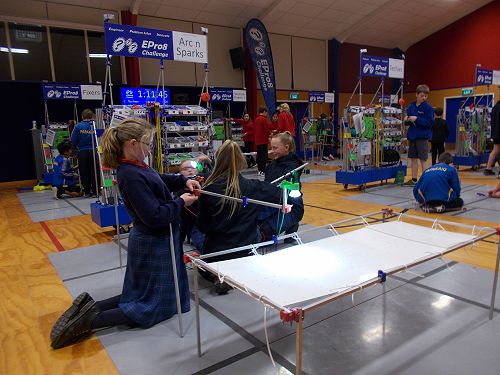 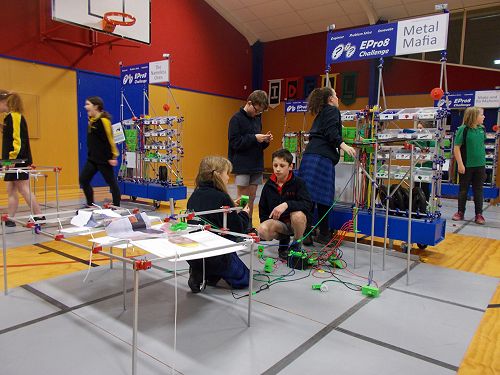 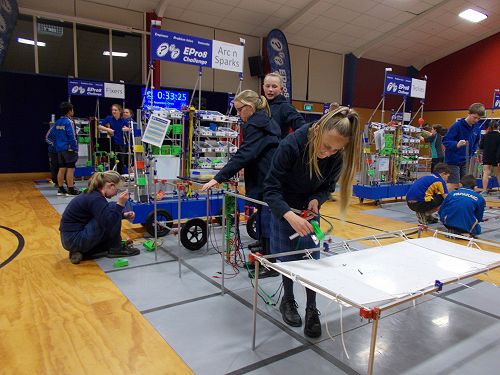 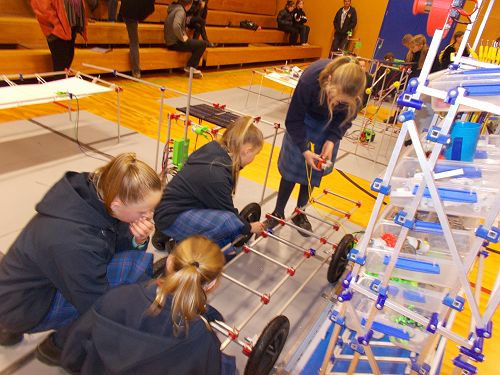 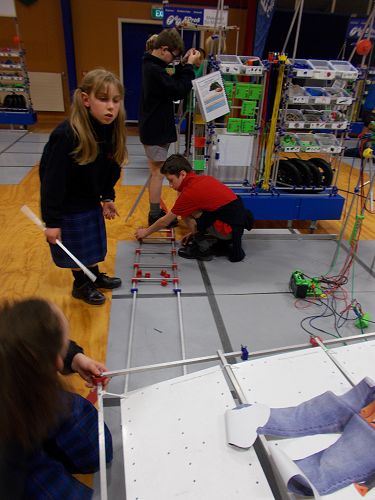 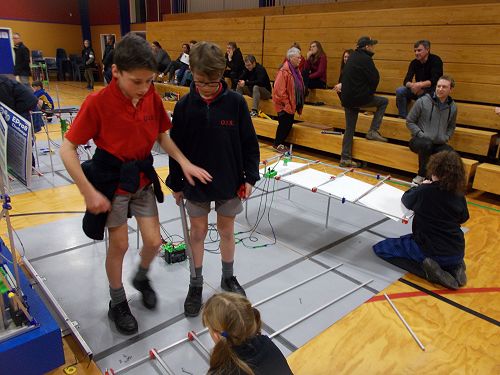 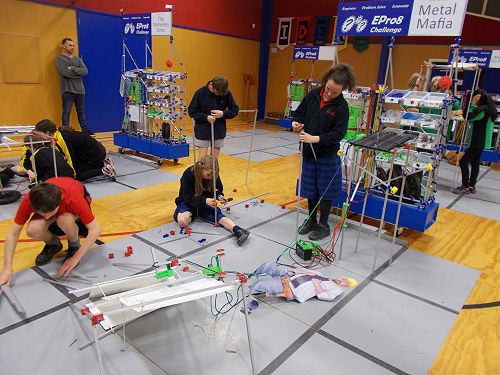 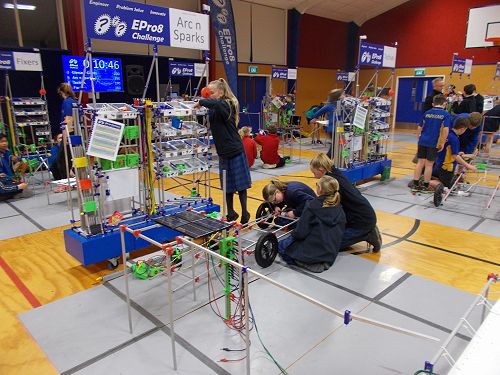 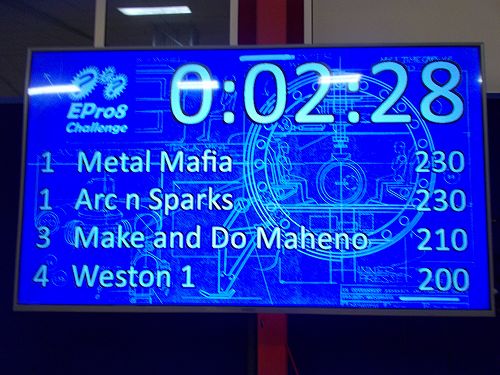 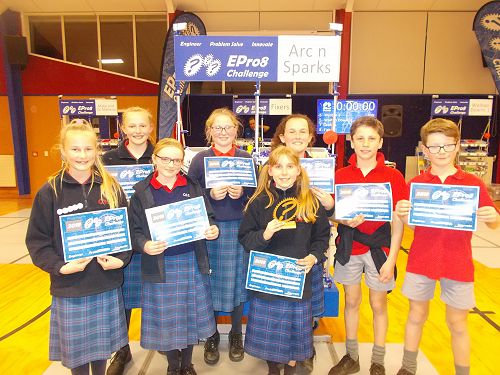 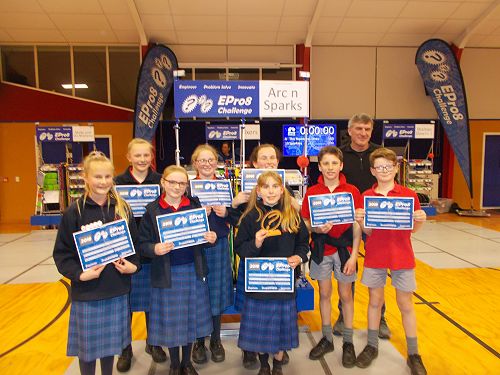 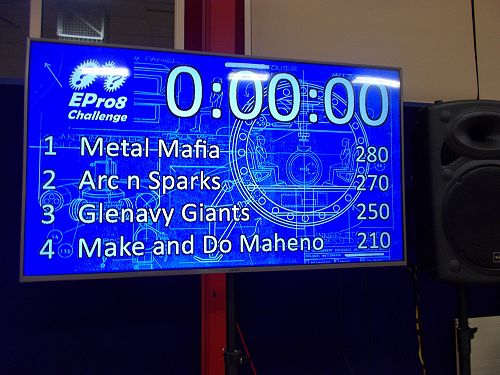