Sports Round-up for the 2019 Season

OIS has just commenced a very successful 2019 Netball season. We had 8 teams part of the North Otago competition on Saturdays.

Final placings in each section are:

A special congratulations to Allie Senior to receive the overall reward of the Berry & Co Young Umpire.  I would also like to thank all the umpires that have volunteered at OIS this year. It is great to see so many of you. You have all done a fabulous job. Like I have said a number of times, thank you to all coaches and managers that have been involved in OIS Netball this year. I can’t thank you all enough and without you,  we wouldn’t have had so many involved in netball.

Congratulations to all those students who played hockey in the 2019 Season. OIS Red played the final against the year 7/8 Papakaio team. Well done to Papakaio who came out winners on the night 4-1.

OIS Hockey - Team Red. We started our hockey season on the 7th of May with a bang! 3 weeks of non-competitive hockey before the competition rounds start. The first 3 weeks of non-competitive is all about building a team bond and getting a feel of how we all play. Our very first game together was strong beating Upper Waitaki Wasps 8-1. The Red team has been a fun mixed team who have worked well together. OIS Red has played extremely outstanding with 6 wins, 2 draws and 3 losses. They came away with a strong win against OIS Blue 7-3 in the last round to secure their place in the final, where they would play Papakaio again who had not lost a game all season. Unfortunately for Red, we lost the final, fighting 4-1 in an intense game of hockey. There were many improvements from the whole team this season. The Most Valuable Player was awarded to Tylee Packer and the Most Improved Player was awarded to Hunter Rzepecky. Congratulations to the entire OIS Red team on their efforts over their hockey season. A huge thank you to all the parents and umpires for making this hockey all possible for us all. By Tylee Packer.

O.I.S Hockey - Team Blue. At the beginning of the season, the O.I.S Blue hockey team struggled to get enough players for a full team (minimum of 11 players) this lead to the first 3-4 games not reflecting the teams full potential. We managed to get 12 players by the 5th game who were all keen and eager to play and learn about and extend their skills and knowledge of hockey. Everyone's skills and knowledge of the game progressed throughout the competition, everyone's strengths were different and played a vital part in the 2019 team. In the final game, we played off for 3rd and 4th place and once again played with no reserves/subs and within the first 15 minutes, our goalie Mason was hit on his foot between the kickers and the pads. This meant our team was playing with only 10 field players, no goalie and no reserves but in the end, we tied with our opposition, Speedy sticks at full time, the score was 5 all. This team was amazing, the atmosphere was happy but competitive with great communication and some laughs along the way. It was great to be apart of. By Larnie Davidson.

In the boys basketball the Penguins beat the Honey Badgers 54-21. Penguins are undefeated.

Well done to all OIS Basketballers for another successful season. Thank you to all coaches and managers for working with the students, your time is greatly appreciated. A HUGE thank you to Mr Martin for being the Teacher in Charge of Basketball at OIS doing an awesome job coaching and organising everyone each week. 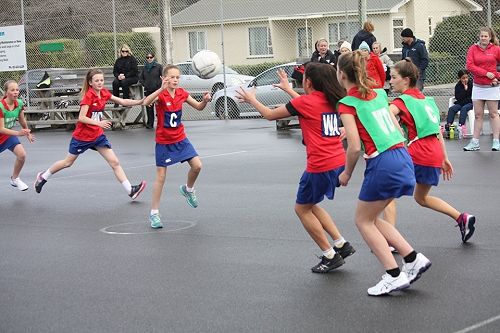 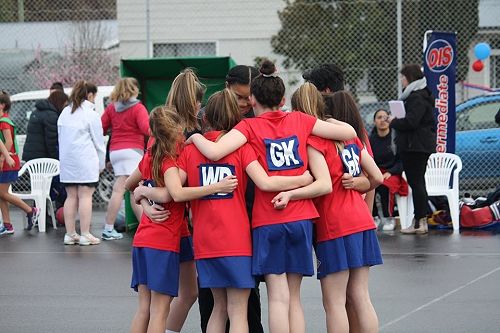 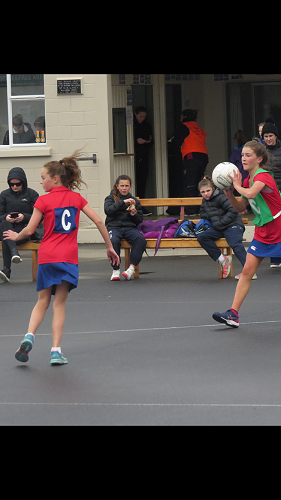 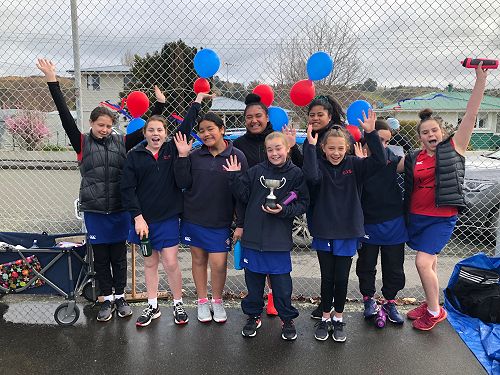 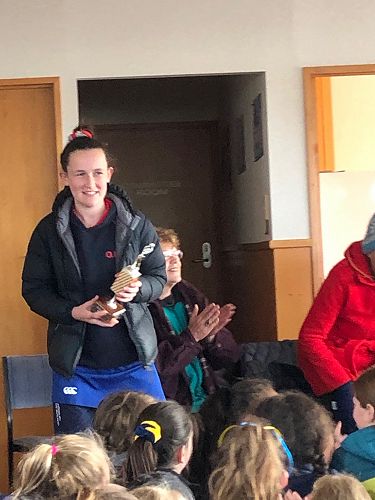 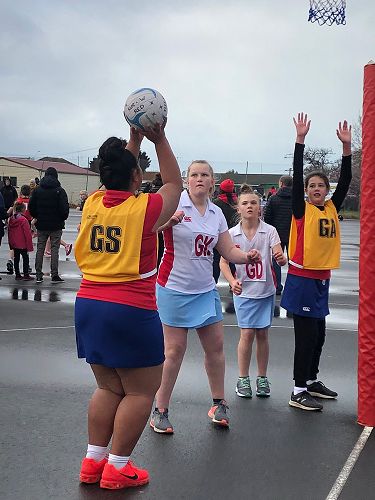 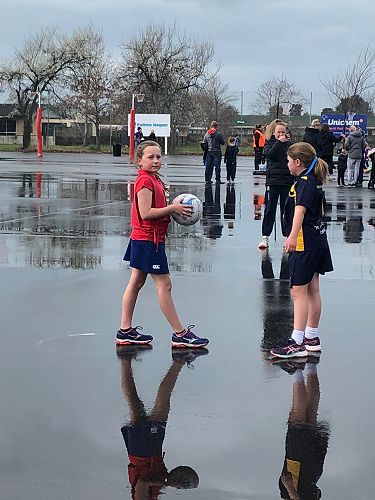 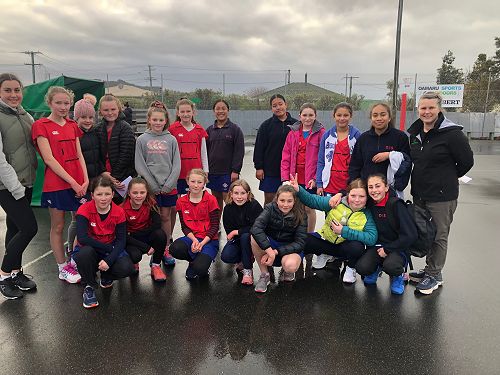 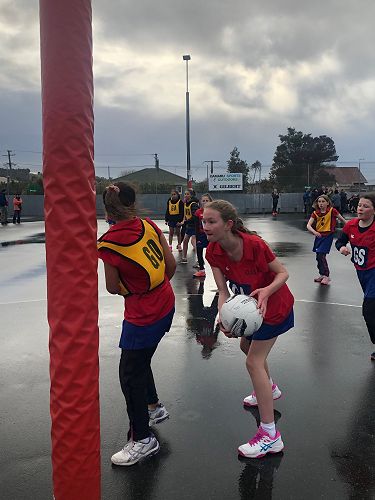 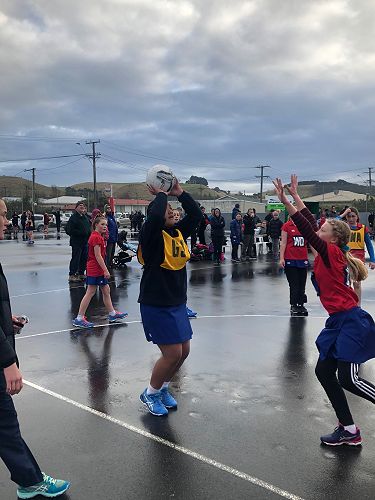 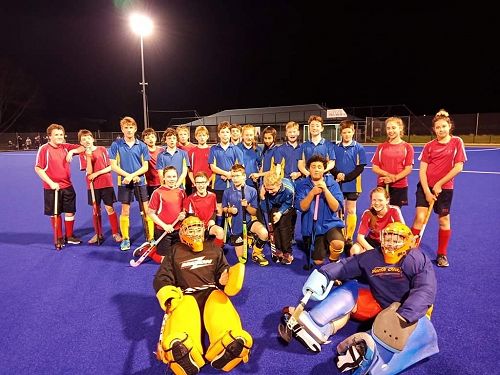 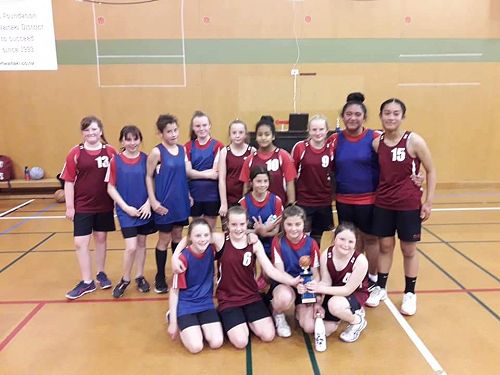 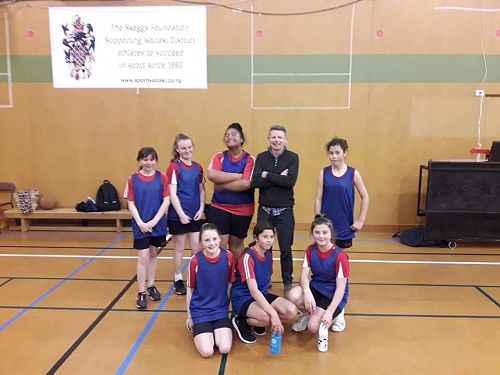 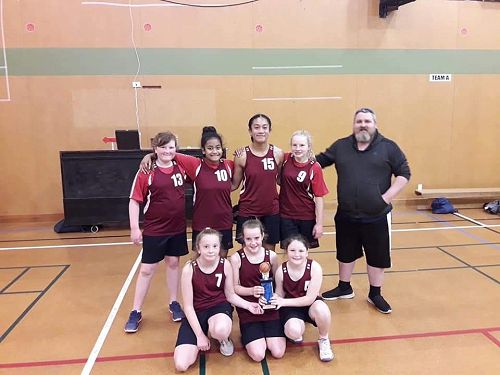 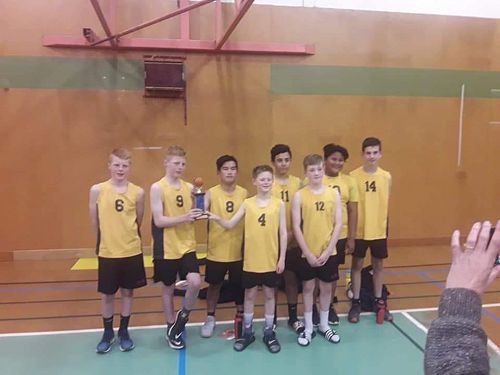 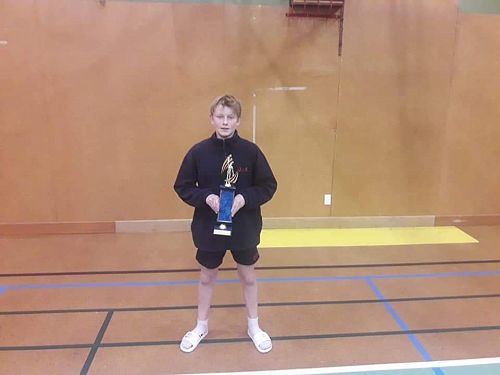 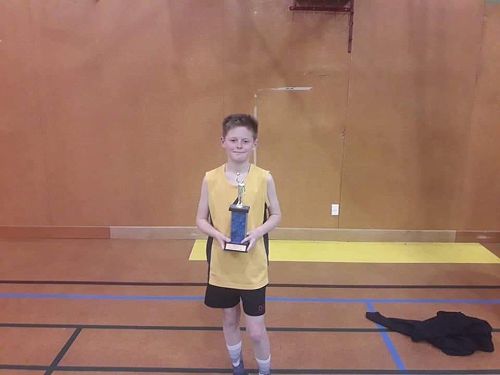