EPro8 is an engineering competition, Each year we host the North Otago heats and enter a year 7 and Year 8 team.

On the evening of the 12th of June, two teams of O.I.S. students competed in the first round of the EPro8 competition. The entry fee for both teams was covered in full by APEX engineering and we are very grateful for this and their support at the event.

From the start, the teams were focused and strategic in their choice of challenges and use of materials. The year 8 team took an early led but after an initial struggle the year 7's soon started steadily scoring points as well.

By the end of the evening, both teams had gained impressive scores and the year 8's had secured a spot in the regional finals in Dunedin.

Tuesday the 2nd of July and the night of the Otago regional finals was here. The year 8 team accompanied by a teacher and a parent, traveled to Dunedin and competed against the best student engineers in Otago.  The challenges included building a conveyor belt to sort fruit using a laser sensor, making a juicer, and constructing machines to efficiently pick apples.

With 10 minutes to go, they were sitting in second place but then the other teams began to catch them.  At the final buzzer, they sat a very respectable 5th place and left with their heads tired but held high.

We look forward to 2020 and the opportunity to represent OIS and APEX engineering again. 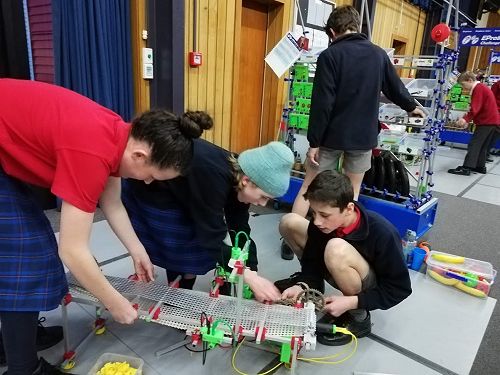 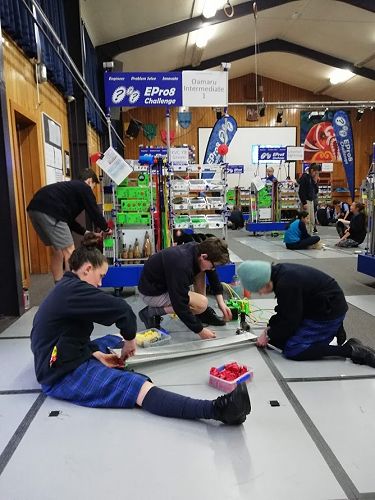 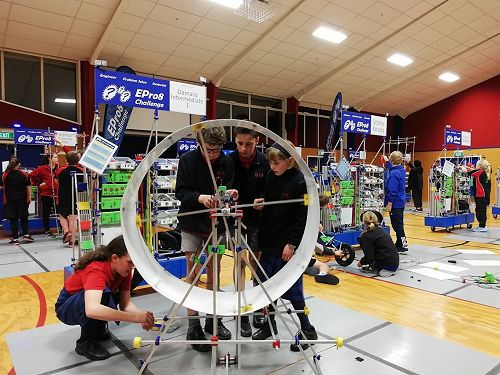 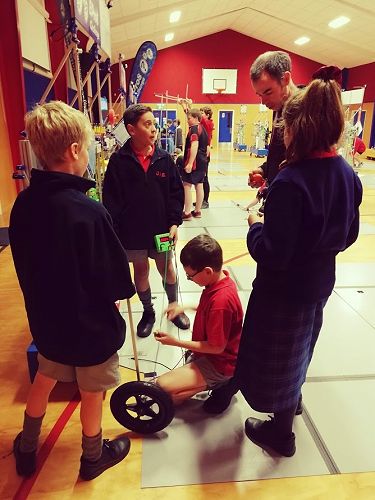 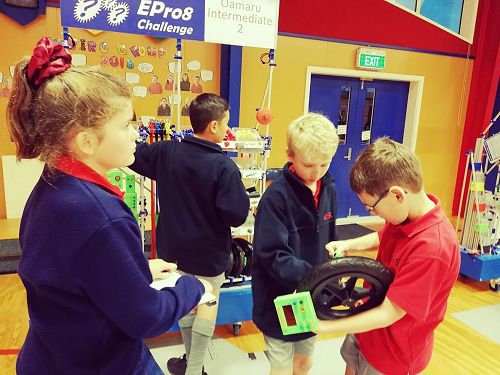 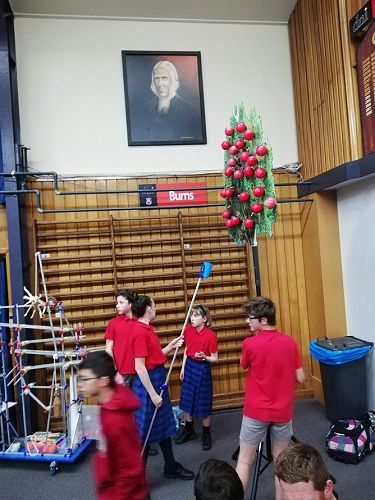